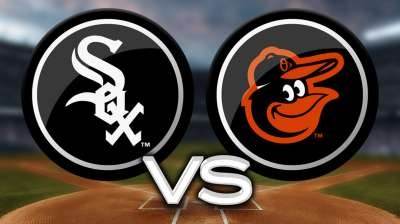 Sale, making his 11th start of the season and third on the road, is 3-1 with a 2.00 ERA over his last seven starts. He earned the win in his last start on June 18 vs. the Giants, allowing three runs on eight hits along with seven strikeouts over six innings of work. Chris would rank among the American League leaders in virtually every category with the minimum innings pitched, but was on the disabled list for the first time in his career from April 18-May 21.

The Sox ace also has fanned 492 batters through his first 69 career starts, which is the most in White Sox history and third-most among active pitchers behind Yu Darvish of the Rangers (563) and Tim Lincecum of the Giants (506).

Gordon Beckham singled, doubled and drove in a pair of runs while Jose Abreu drove in RBIs No. 56 and 57 with a single in yesterday’s 6-5 loss to the Twins…Jake Petricka tossed two scoreless innings with two strikeouts in relief of starter John Danks.

The Beckham and Abreu RBIs: 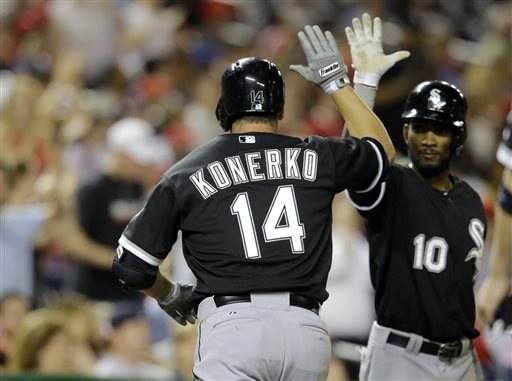 Adam Eaton has reached base safely in 17 straight games, the longest streak by a Sox left-handed batter since Juan Pierre (18) from July 5-July 29, 2011…Abreu is hitting .333 with four homers and 12 RBI in his last 12 games.

Former White Sox Amateur City Elite (ACE) star Ro Coleman and his Vanderbilt teammates face the Virginia Cavaliers tonight (7:00 p.m., CT) in the opener of the best-of-three final series to determine the CWS champion. The entire series, which continues tomorrow night and Wednesday if necessary, will be televised on ESPN.

Class AAA Charlotte left-handed starter Eric Surkamp has been named the International League Pitcher of the Week for the period of June 16-22. He was 1-0 with a 0.64 ERA and 15 strikeouts in his two starts during that span.

Robin after the tough weekend in Minnesota:

“You have to forget the bad stuff and think about the good stuff and go from there. Any time you want to sit there and pity yourself, you are going to get buried. Nobody cares. So you have to be able to pick yourself up off the mat and compete.”

Sale shooting for win No. 7.